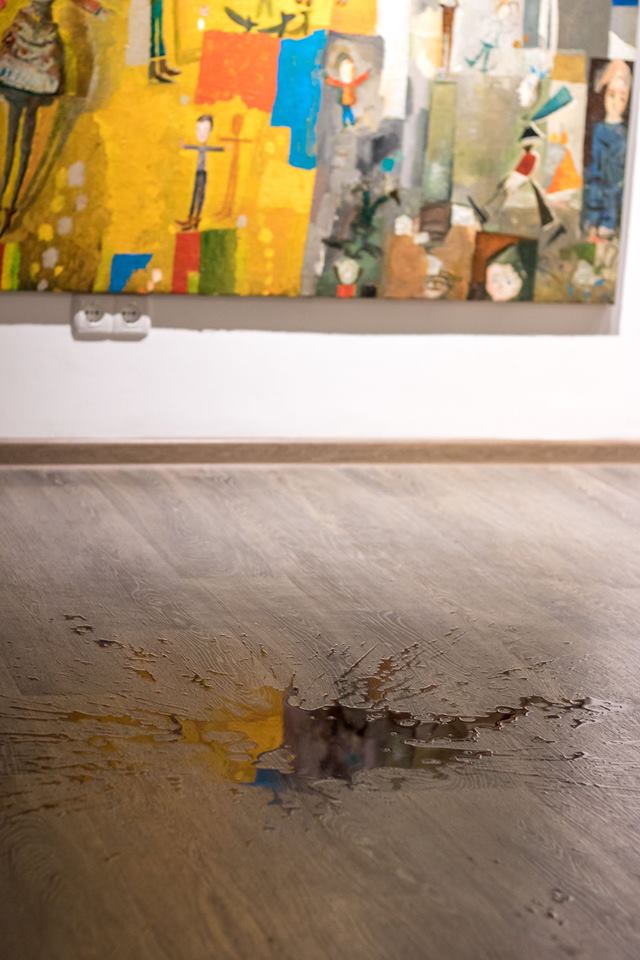 An exhibition of works by the famous Ukrainian artist of Georgian origin Temo Svireli “Yellow Symphony” was held in the House “Master Class” (B. Khmelnytsky 57b) from September 10 to October 4.

Temo Svireli is a famous artist who has lived most of his life in Kyiv and has participated in many exhibitions in Ukraine and abroad.

Svireli was born in 1964 in Georgia and worked mainly in painting. The last exhibition of the artist took place in the winter of 2013, in 2014 he died at the age of 50.

Most of the paintings at the Yellow Symphony will be exhibited for the first time.
It should be noted that the works of Temo Svireli can be seen, in particular, in the film “The Level of the Black” by Valentin Vasyanovich, whose protagonist, Konstanty Mokhnach, was closely acquainted with the artist.